ORLANDO, Fla. – The American Society of Travel Agents recently named Orlando the No. 1 “Hot Spot for Summer Travel” in 2015. After a multi-year surge of blockbuster expansions at Orlando’s world-class theme parks, International Drive (I-Drive) is following suit with the addition of new retail, dining and entertainment venues. Visit Orlando, the destination’s official tourism association, is sharing 10 new ways this summer’s visitors to Orlando can experience I-Drive 360:

In the heart of Orlando’s tourism corridor, I-Drive 360 is a new entertainment complex and home of The Orlando Eye. The massive project will include attractions, restaurants, music venues and retail locations.

1. SEA LIFE Orlando delivers breathtaking views of over 5,000 underwater creatures from the three oceans of the world. Guests can experience face-to-face encounters with sharks in Orlando’s only 360° Underwater Tunnel as well as touch the velvety back of rays during the touch pool experience. Interactive educational talks will guide guests through the wonders of the Atlantic, Pacific and Indian oceans while providing majestic views of the creatures that roam these mysterious waters.

2. Madame Tussauds, the world’s most famous celebrity wax attraction, offers guests a star-studded experience with its signature red carpet treatment. Visitors will move through themed rooms where they can observe and interact with waxworks of their favorite film, music, sport and historical celebrities.

3. The Orlando Eye is a 400-foot-tall observation wheel providing breathtaking panoramic views of Central Florida within fully enclosed, air-conditioned glass capsules. Before entering the 20-minute ride, guests will enter a 4D theatre and watch a short film about Florida.

4. Skeletons Animals Unveiled!, a first-of-its-kind museum, exhibits over 400 skeletons in creative poses and dioramas. The 7,750-square-foot space will feature exotic animals from all over the world as well as eight human skeletons. The walk-through experience will last about 90 minutes and will include interactive exhibits.

6. Tin Roof is a bar, eatery and music venue welcoming its first Florida location on I-Drive 360. Promising live music every night, guests can expect local and regional rock and country bands on Thursdays, Fridays and Saturdays, with acoustic acts during the week. The legendary Nashville venue will bring an eclectic environment as well as creative food offerings and signature cocktails.

More information about I-Drive 360 restaurants and shops can be found on Visit Orlando’s blog.

10. Escapology Orlando and America’s Escape Game, are the two escape game locations on International Drive. Both venues offer guests the exciting opportunity of being locked in themed rooms where they must rely on clues and their wit to solve puzzles and find the key to escape. With new rooms being introduced periodically, there’s always something new to unlock on International Drive 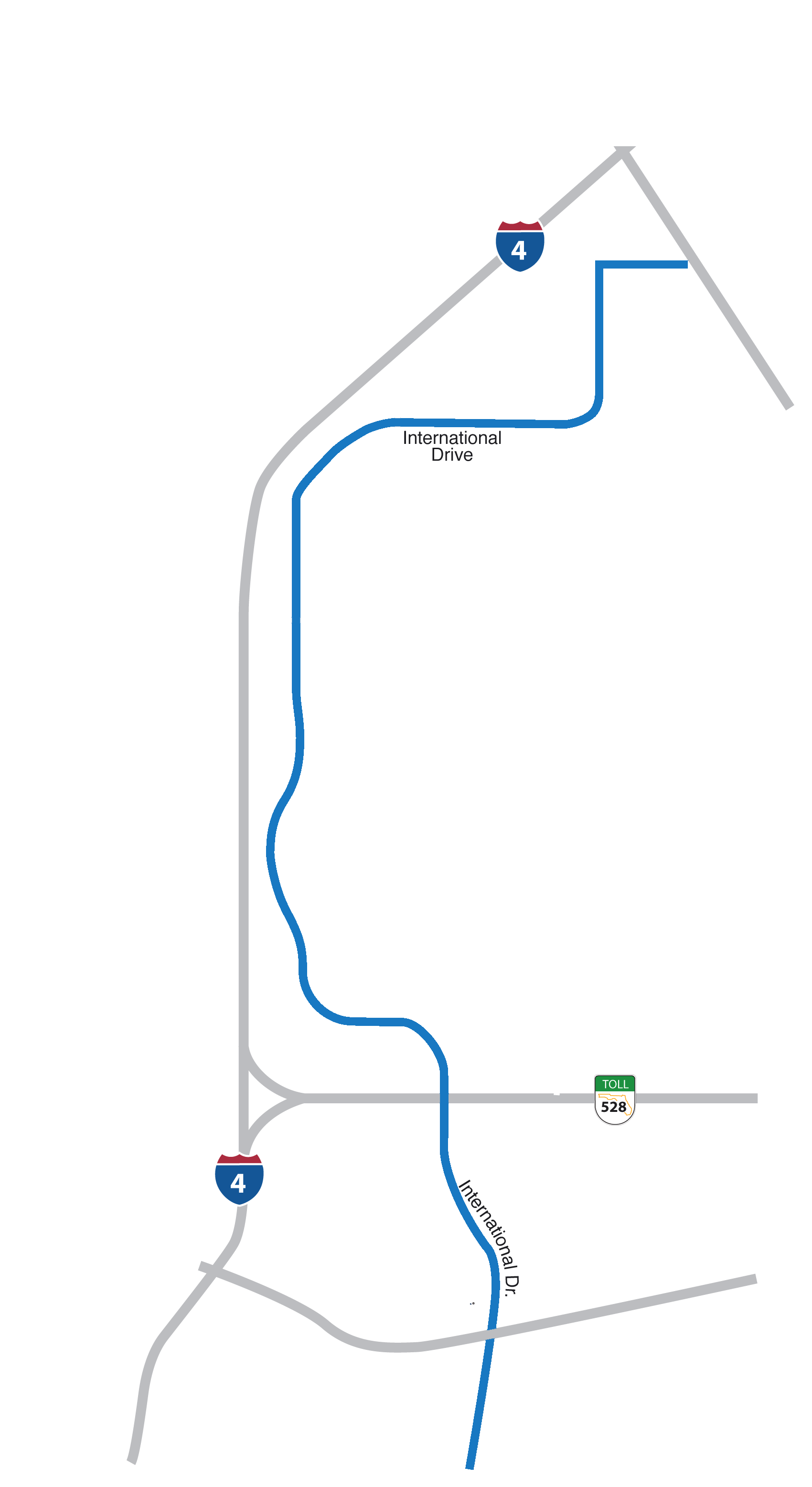