Everything is always better together. Labor Day is fast approaching and HotelPlanner.com, the expert on hotel pricing, has surveyed the top travel destinations and is reporting that great hotel rates, services, and accommodations across the U.S. are available for the holiday weekend. From family-friendly hotels to hotels focused on couples or waterfront properties, there is something for everyone.

These destinations are booking visitors through a combination of weekend activities and the availability of attractive hotel rates.

To find out more information, please contact Bruce Rosenberg at (818) 661-0244 or via email at Bruce(dot)Rosenberg(at)hotelplanner(dot)com. 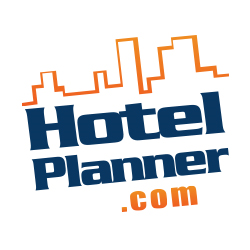