For the First Time Ever, One of the Greatest Horror Films of All Time Will Come to Life in All-New Haunted Mazes at the Nation’s Premier Halloween Events in Orlando and Hollywood

ORLANDO, Fla. and UNIVERSAL CITY, Calif., May 19, 2017 /PRNewswire/ — For the first time ever, the psychological horror film, The Shining, will bring unspeakable terror to “Halloween Horror Nights” in terrifying new mazes opening at Universal Orlando Resort and Universal Studios Hollywood, beginning this September.

CLICK HERE for a glimpse of the impending horror.

The twisted minds behind the nation’s best, most intense Halloween events will bring every gruesome moment and paranormal haunting that fans have seen in the film to life in original, disturbingly authentic mazes.

“The Shining” maze at Universal Studios’ Halloween Horror Nights will provide guests with a unique opportunity to relive some of the film’s most iconic, and sinister, moments. While venturing through the eerie Overlook Hotel, guests will be thrust into the hotel’s tragic history of murder and madness, bearing witness to caretaker Jack Torrance’s spiraling descent into insanity. Nightmarish visions will come to life in this macabre maze, overwhelming guests with the “shine” of the murderous, ghostly entities that lurk around every turn – all while trying to escape the wrath of Jack Torrance as he violently succumbs to the hotel’s paranormal forces.

The Shining has been regarded as “a masterpiece of modern horror” by critics and fans alike. Directed by Stanley Kubrick, the film’s enormous influence on pop culture has been captured throughout a multitude of films, television shows, music and more since its disturbing debut in 1980.

Universal Studios’ “Halloween Horror Nights” is the ultimate Halloween event. For more than 20 years, guests from around the world have visited Halloween Horror Nights in Orlando and Hollywood to become victims inside their own horror film. The streets of each coast’s event are transformed into highly-themed scare zones where menacing “scare-actors” lunge from every darkened corner. Multiple movie-quality haunted houses are erected throughout the event, based on everything from iconic slasher films to hit horror television series to haunting original stories.

Universal Orlando’s theme parks, Universal Studios Florida and Universal’s Islands of Adventure, are home to some of the world’s most exciting and innovative theme park experiences – including The Wizarding World of Harry Potter-Hogsmeade and The Wizarding World of Harry Potter-Diagon Alley. And on May 25, 2017, Universal Orlando will open its third park, Universal’s Volcano Bay – an entirely new water theme park experience. Universal’s on-site resort hotels, Loews Portofino Bay Hotel, the Hard Rock Hotel, Loews Royal Pacific Resort, Universal’s Cabana Bay Beach Resort and the all-new Loews Sapphire Falls Resort, are destinations unto themselves. Its entertainment complex, Universal CityWalk, offers dining and entertainment for every member of the family. 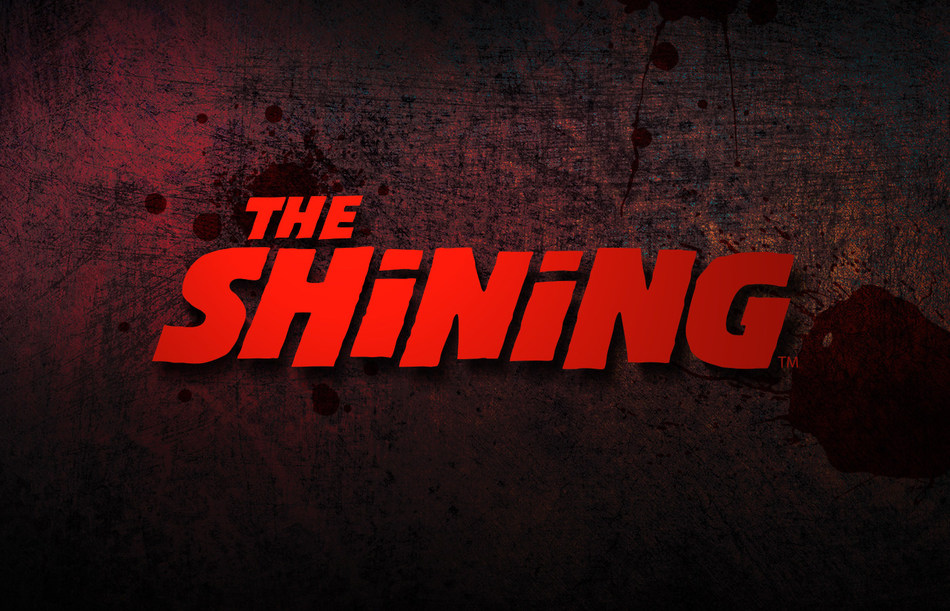