Since 2010, Kendall College teams have won the Knowledge Bowl competition four times. The Knowledge Bowl is a “Jeopardy”-style competition that tests students’ expertise in a range of topics, such as culinary, baking, nutrition, safety, sanitation and sensory perception.

During the national event, the Kendall team won three rounds to advance to the finals where they then defeated Utah Valley University Culinary Arts Institute.

“It was a hard-fought competition that truly tested our Kendall College students’ culinary knowledge,” said Kang. “I am so proud of the way these individuals kept their composure and worked tirelessly to prepare for and ultimately win this prestigious event.”

In addition to this year’s championship, Kendall College won the National Baron H. Galand Culinary Knowledge Bowl Championships at the ACF’s conventions in Orlando in 2015, Dallas in 2011 and Anaheim, California in 2010.

For more information about Kendall College and its degree programs, visit www.kendall.edu.

About Kendall College:
Kendall College, founded in 1934 and located in Chicago, offers undergraduate degrees in culinary arts, hospitality management, business and early childhood education that combine strong academics with practical experience and international opportunities. Kendall College was ranked the No. 1 program in Chicago for preparing students for careers in hospitality management and culinary arts in a survey of hiring managers at Chicago’s leading hotels and Michelin Guide restaurants (KTNS Global – 2017 Survey). Kendall College is accredited by The Higher Learning Commission. Kendall is one of more than 70 institutions in 25 countries that comprise the Laureate International Universities network. For more information about Kendall visit www.kendall.edu. 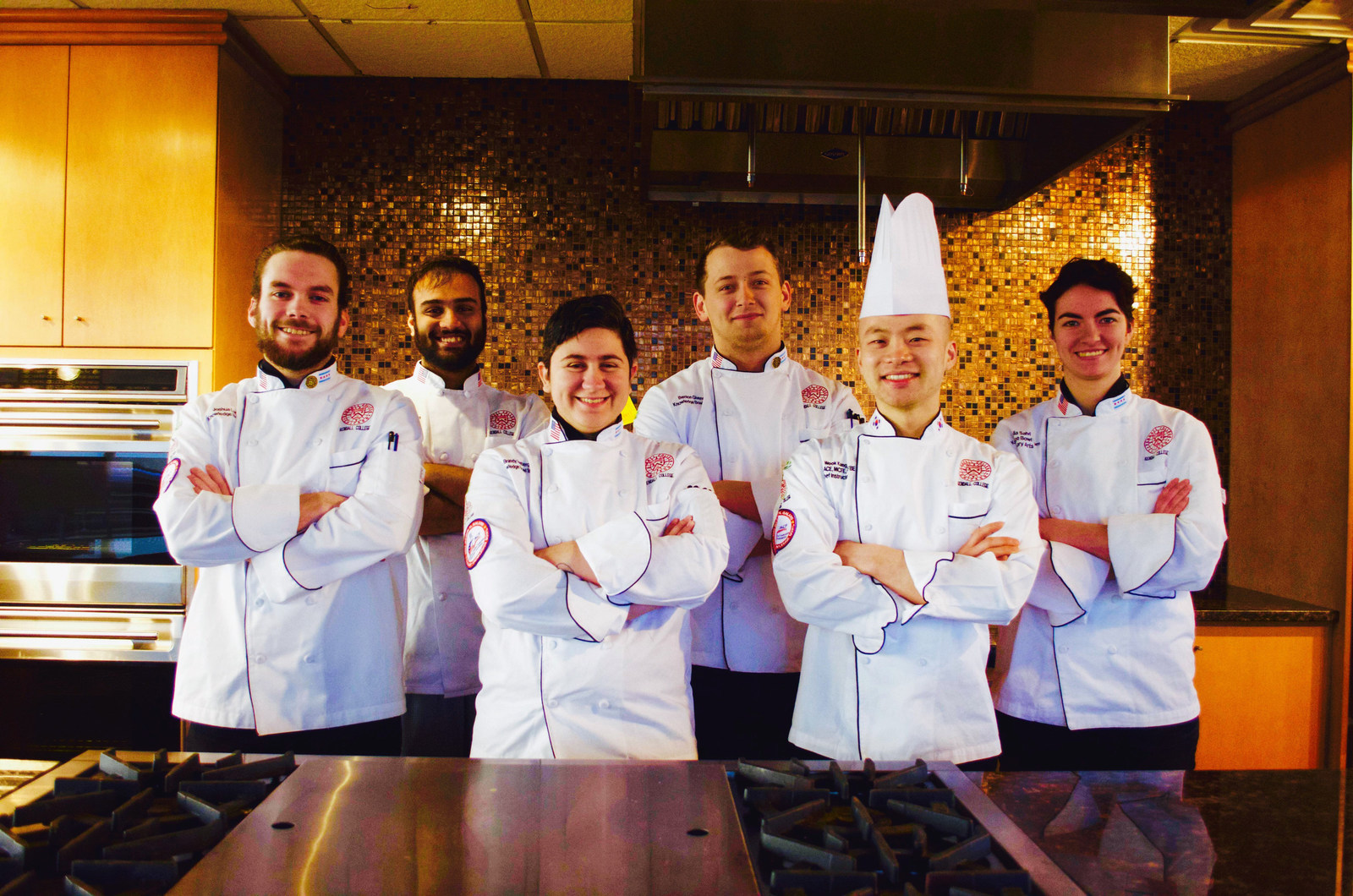