ORLANDO, Fla., Feb. 6, 2018 /PRNewswire-USNewswire/ — To celebrate the unparalleled collection of unique experiences that can be found in Orlando, Theme Park Capital of the World®, the destination experts at Visit Orlando have compiled a list of some of the most unusual – and sometimes unknown – activities for visitors at its most popular theme parks. The tourism association is also kicking off a Uniquely Orlando Sweepstakes now through March 11 for consumers to win and create their own unique Orlando vacation at VisitOrlando.com/Trip.

Just a few of the lesser-known, off-the-beaten-path activities at the world-famous theme parks are below, with many more found on the tourism association’s website, VisitOrlando.com.

Get a Haircut at Disney
Visit Magic Kingdom’s Harmony Barber Shop on Main Street, USA for a once-in-a-lifetime trim or even a whole new look. Welcoming all ages, the shop also offers a special First Haircut experience for little ones, complete with commemorative Mickey Ears and a certificate.

Grab a Cold One with the Simpsons
Grab a glass of Homer Simpson’s favorite beverage, with three varieties of Duff Beer available only at Universal Studios. Despite the running joke on the show that all three are the same beer, the real-life versions include Duff (a lager), Duff Lite (a light beer), and Duff Dry (a stout).

Become Your Very Own AVATAR
Create a personalized AVATAR as the ultimate souvenir at Disney’s Pandora: The World of AVATAR at Animal Kingdom. Guests can have their faces mapped and printed onto a Na’vi action figure, complete with blue skin and traditional garb, just like the aliens in the film.

Pet (and Feed!) Sting Rays
While the popular marine mammals like dolphins and sea lions may be more well-known, one of the most unusual animal encounters is feeding and touching the stingrays at SeaWorld Orlando. Guests of all ages – even tiny tots – can dip their hands directly into the pool, feel the velvety texture of the rays, and delight as the gentle creatures suck fish from their hands at lightning fast speed. (Don’t worry, the stingray barbs are trimmed, just like human fingernails.)

Perform “Real” Magic
Spell it out with the wave of a wand at The Wizarding World of Harry Potter at Universal Orlando Resort. Objects suddenly move, water spouts and secrets reveal themselves throughout Diagon Alley and Hogsmeade when visitors use one of the Interactive Wands available at Ollivander’s Wand Shop.

Meet The Pets That Went from Shelters to Stars
Many people don’t know that SeaWorld also provides a home and second chance at life for dogs and cats rescued from animal shelters. Considered by many to be untrainable due to their high energy, these adopted animals now steal the stage – and fans’ hearts – as stars in the parks’ Pets Ahoy, a funny, fast-paced animal training show that also imparts a meaningful message to support local animal shelters. The cast of talented rescued animals includes dogs, cats and even ducks, and guests can personally meet some of these amazing “animal ambassadors” along with their trainers after the show.

Dine with Princesses in Epcot, Too
Join Disney princesses for Storybook Dining at the Norway pavilion of Epcot’s World Showcase. While many visitors flock to Magic Kingdom’s Cinderella Castle for princess dining, this lesser-known option includes a meal with several of the most-loved princesses in another, equally beautiful medieval castle.

Send A Letter from Hogsmeade
Send a real letter from Hogsmeade’s Owl Post at The Wizarding World of Harry Potter at Universal Orlando Resort. Special postage, a Hogsmeade postmark and even unique wizardly stationary makes for a one-of-a-kind love letter, pen pal or postcard.

Make Friends with Rescued Manatees
Step behind-the-scenes and catch a glimpse of SeaWorld Orlando’s working manatee rescue and rehabilitation facility to learn more about the plight of these vulnerable animals that have been rescued from illness or injury in the wild. Guests can get a closer look at some of the water’s most gentle creatures – including calves, “teens” and adult manatees – all of which have been rescued and are undergoing treatment with the goal of successfully returning them back to the wild.

Play I-Spy with Mickey
Embark on a scavenger hunt for hidden mickeys, a famous “secret” of the Disney Parks. Everything from rides to décor and even walking paths at Disney properties feature subtle Mickey shapes, some easier to spot than others. While books have been published to help guests find them all, half the fun is in the discovery.

Snap a Dinosaur Selfie
A nearly-nine-foot-tall velociraptor awaits guests at Universal’s Raptor Encounter at Island of Adventure, perfect for a daring photo-op. With a reputation as the most “clever” dinosaur in Jurassic Park, these cold-blooded hunters are quite excited to meet outsiders, but don’t worry, they can’t escape their electrified paddock – probably.
SWEEPSTAKES

Enter to win the chance to experience some of these uniquely Orlando activities and more at VisitOrlando.com/Trip by March 11, 2018. Contestants of this sweepstakes simply share their family’s favorite Orlando memory to be automatically entered to win a dream vacation to Orlando, with the winner receiving:

Roundtrip air transportation to Orlando
Four (4) night hotel accommodations at the Hyatt Regency Grand Cypress
Eight (8) one-day/one-park tickets of your choice for Walt Disney World Resort, Universal Orlando Resort or SeaWorld Orlando
Five (5) day rental car from Alamo Rent-a-Car
The Orlando Destination
Home to seven of the world’s top theme parks, Orlando is the No. 1 family vacation destination, Theme Park Capital of the World®, and most visited destination in the United States. An unparalleled mix of unique experiences create cherished memories for visitors, including legendary theme parks from Disney, Universal and SeaWorld, an array of world-class water parks, entertainment venues, an award-winning food scene, shopping, sports and nightlife. And, with 450 hotels, Orlando offers more lodging options than nearly any other destination in the world, from expansive resorts to uniquely themed hotels. 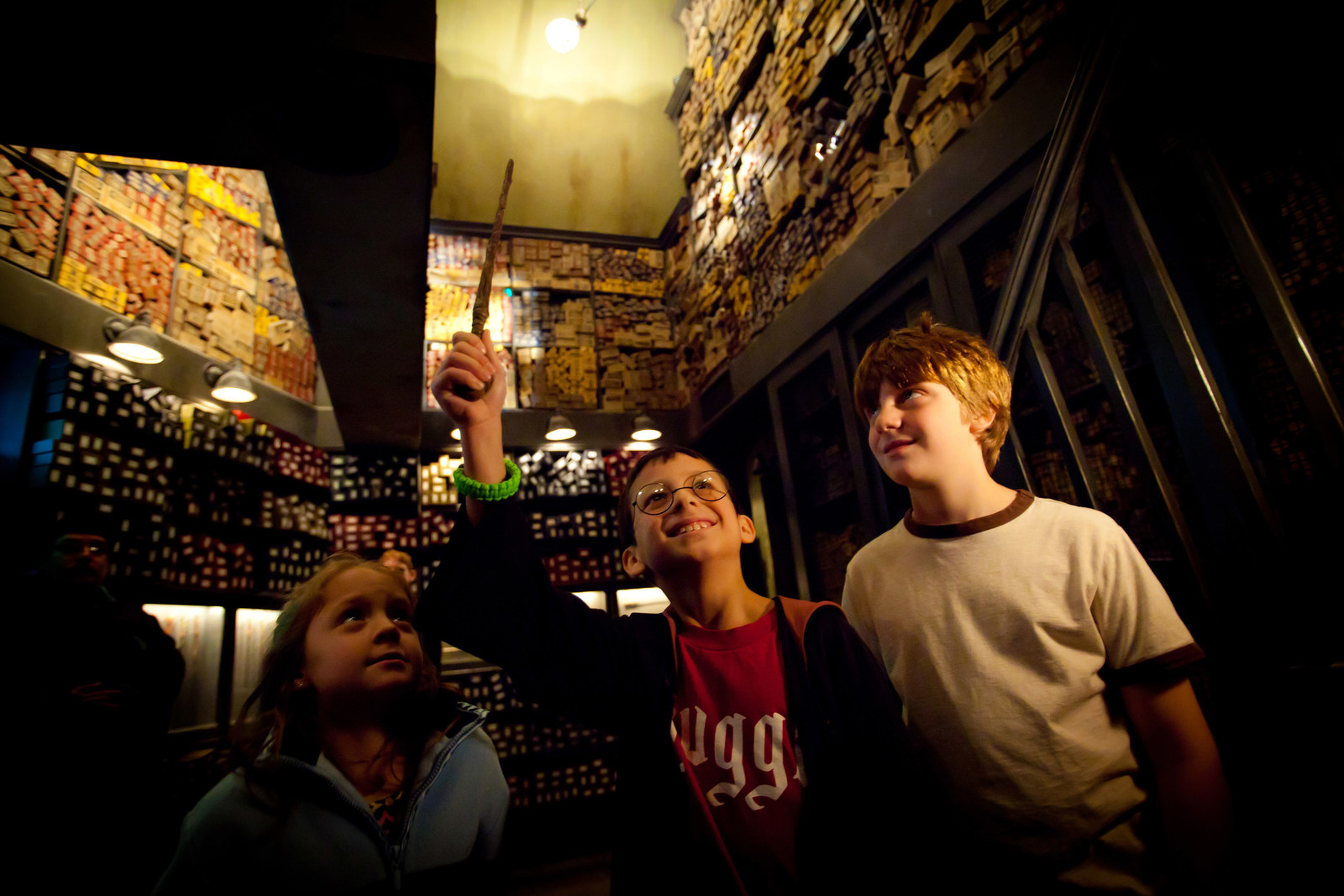